The Top 11 Adrenaline Pumping Experiences to Have in Iceland

By Jonathan Duffy, Arctic Meta Iceland is a travel destination that many people think of when they want to escape the hustle and bustle of everyday life. It’s possibly one of the last great wildernesses on Earth that is still relatively easy to access. It’s a country of incredible natural beauty and stark visual contrasts […]

The Ultimate Guide to Landmannalaugar

By Jonathan Duffy, Arctic Meta People come to visit Iceland for a wide variety of reasons. Some are fascinated by the country’s otherworldly beauty, some want to see the Northern Lights or experience the midnight sun, and others want to find a way to escape the pressures and distractions of the modern world and truly […]

A Complete Guide to Groceries in Iceland

By Jonathan Duffy, Arctic Meta Cuisine is a huge part of a country’s personality and cultural identity. The food of a place can really tell you a lot about its history, its people and its general vibe. Often when people are planning to visit a country, one of the main items on their to-do list […]

What To Do In Iceland in Summer

By Jonathan Duffy, Arctic Meta Iceland is a lot more than just a place to come to see the Northern Lights. As a tourist destination, there’s something to see and do almost all year round and one particularly pleasant time to visit is during the summer.  Summer in Iceland is just as unique as winter, […] 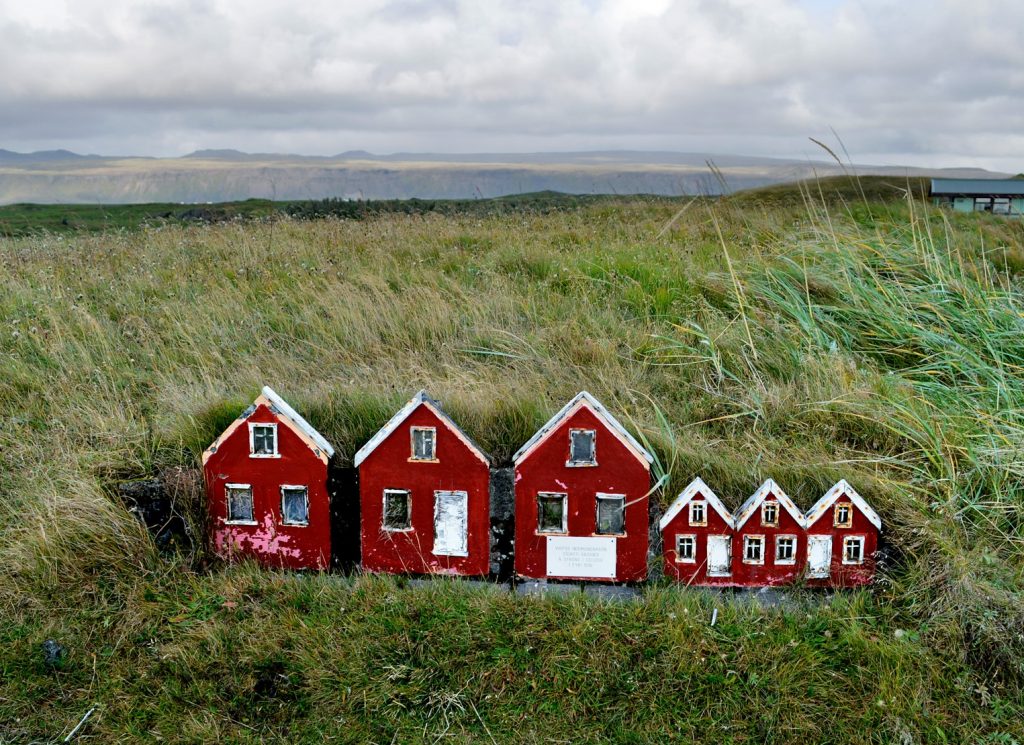 By Jonathan Duffy, Arctic Meta The northern lights are a bucket list item for many people. Every year millions travel to northern locations like Sweden, Finland, Norway and Iceland for a chance to see this natural phenomenon in person.  Today, most people want to witness the lights dance and get a snapshot of them so […]

By Jono Duffy, Arctic Meta Iceland is a country that seems to be on the top of everyone’s bucket list. It’s home to some of the most incredible natural attractions in the world, and the experience of visiting is completely different depending on what season it is.  Many people who come to Iceland decide to […]

What You Need to Know About Ice Caves in Iceland By Jono Duffy, Arctic Meta Iceland is a country rich in natural beauty. It is home to some of the most incredible natural wonders. This little island nation is absolutely filled with many natural attractions, including waterfalls, volcanoes, black sand beaches and many others. Every year, millions of people make the trek to the land […]

by Jonathan Duffy, Arctic Meta   Iceland has a rich cultural history, and a large part of that is cinematic. The country has churned out some of the most creative minds of our time, and there’s a chance something you have watched has been filmed in Iceland or has had an Icelander attached.    Many […] By Jonathan Duffy, Arctic Meta   Iceland usually rates pretty highly on many people’s bucket lists. This is because it’s a place unlike any other on the planet. It’s filled with natural wonder and unique attractions like pristine waterfalls, glaciers, volcanoes, black sand beaches and more.   Even within this myriad of exciting places, Iceland […]